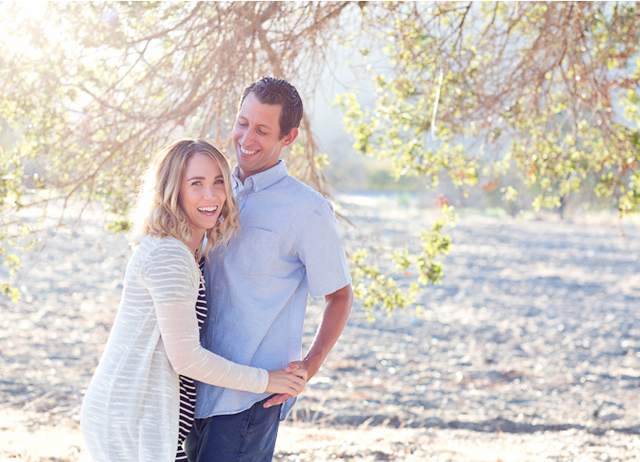 Since the beginning of my blogging days I have always wondered who the person is behind the lens snapping the photos for style bloggers. A loyal girlfriend? Professional photographer? Tripod and a remote?
Over the years I have found the answer to that question: it is often times the men in our lives! Whether it be boyfriend or husband, these dudes are the silent, yet oh-so-important piece of our blogs who patiently put up with us and keep our content brimming with photos of outfits, accessories and all the little details. And I have to hand it to them and say that some of these guys have become quite handy with a camera!
To pay tribute to our unsung blog heros, I have been working on a feature to get to know them better. (This is an idea I've been throwing around in my mind for about a year now, and I decided it was time to get the ball rolling.) Allow me to introduce you to the new installment, The Man Behind the Lens! It will be a series of interview questions where we get to know what goes through the minds of these guys who are married to/in relationships with bloggers, what the system looks like, and how they view their role in blogging. I hope it can be a light-hearted, humorous and insightful experience for everyone!
First up is my one and only burning hunk of love, Matt Rodriguez.
How long have you been the man behind the lens?
For the first year and a half I was just the photographer, and then there was a two weeks period where I worked as a freelancer when I sent Abbey my letter of resignation (which really happened). But I quickly rescinded that after I was promoted to director of photography.
How do you feel about your role as the outfit photographer?
How do I feel? Deep pause. I guess I'm just glad I can help my wife do something she enjoys even though it may cause me personal frustration sometimes.
What goes through your mind when Abbey asks you to take a picture of her outfit?
Abbey is very patient and she unfortunately gets to deal with a irritable version of me sometimes. If I'm not busy, I'm a little bit more willing and easy to work with. If I'm busy or tired, then I'm the equivalent of a grumpy, 80-year-old man.
How many photos do you generally have to take?
I'd say 50. It depends on how complex the look is that Abbey is going for. Some days she is not as picky as others.
What's the most ridiculous thing Abbey has asked you to photograph?
I guess that one time in her tutu? Is that mean?
Is Abbey bossy, or do you have a specific system down when taking photos?
Abbey used to be bossy until I learned what she is looking for. Now she is less bossy and trusts me because I know what she likes, and I also know which questions to ask before we takes pictures.
Which are what?
What does she want in the frame, what part does she want in focus, etc. That's another reason I take a million pictures until I get the "right" shot.
What time of day do you usually take pictures?
Right before dinner.
When Abbey asks you to take the pictures are you:
a. happy and willing
b. begrudgingly doing it because you don't want to deal with the consequences of saying no
c. indifferent
d. none of the above
e. no comment
I feel like this is a trick question. But I'm going to go with B and C.
How would you describe Abbey's sense of style?
Cute.
Really? That's it?
Yup.
Do you have any other input you would like to add?
I'm really proud of what Abbey has accomplished. I think she is really good at what she does. And I love her. 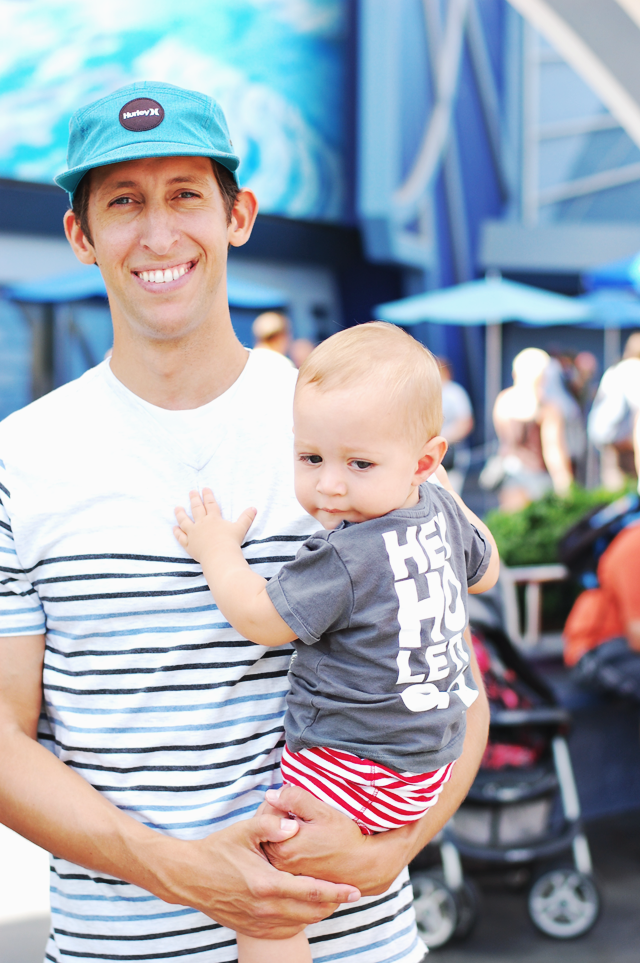 Isn't that Matt just a peach? I kinda love the guy ;) But really, he is a saint about dropping pretty much everything to appease my photo requests and is a good sport 97.6% of the time.
I hope you enjoyed the first installment of The Man Behind the Lens! And please email me if you want to submit names of people you would like to see interviewed, or if you want to feature your own husband/boyfriend/whoever! Tally ho!
Sponsored by Women Fashion Trend 2020