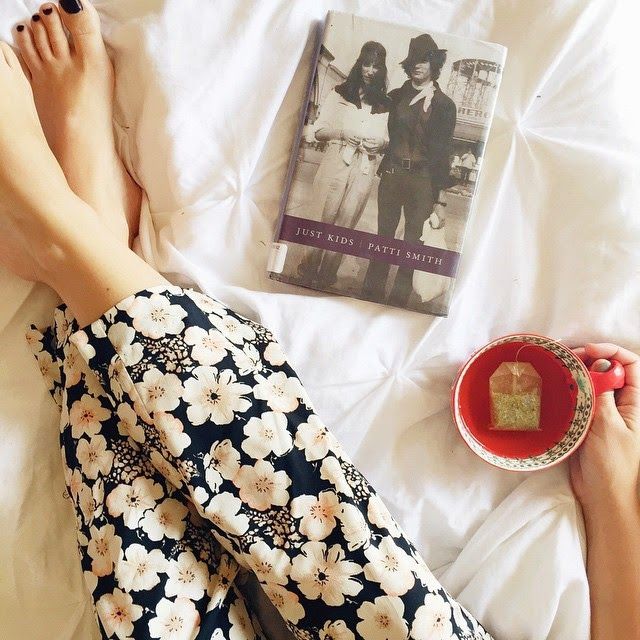 We've been stuck inside for three days now with some gnarly colds and stomach bugs, so reading is one of my two ways to escape my cabin fever. (Netflix is the other one.)
Last month's reading selection was The Bookseller by Cynthia Swanson, and it is high time I get to sharing my review and the discussion! Did you read it? Are you planning to? Here are my overall thoughts...
It was a pretty good book. On a five star scale, I would give it a three and a half. It was a fairly quick read, contained plot twists, a little bit of romance, and covered some serious themes. Kitty, the main character, is a single woman who owns a book shop and finds herself living in a very realistic world within her dreams, where she goes by Katharyn and is a wife and mother to three children. It gets to the point where she isn't sure which one is real anymore.
I liked the idea of this plot. Like I said when I announced this book, it kind of has an Inception vibe to it, but in the world of motherhood. It kept me wondering and guessing until the very end which realm was in fact reality. I also love to talk about dreams and their meanings and all of that mumbo jumbo.
The themes in this books are ripe for long and philosophical discussion, the kind that keep you on the phone for hours or chatting until the the sun comes up. Here are a few of my favorite:
1. Of what significance is it that the novel is set in the 1960s? That Kitty lives in the city, and Katharyn in a suburban neighborhood?
2. Examine what the society of the time expects from, allows, or forbids women. In what ways do various characters push against such definition? What empowers them to do so?
3. At one point in Katharyn’s struggle to understand her predicament she says her mind is playing tricks on her, is "using [her] body as a clever prop." How do the mind and body work with or against each other in times of distress?
4. Why do we dream? What might be the value of dreaming while asleep? What do powerful dreams have in common with reality?
5. What complexities are introduced with Michael, Katharyn and Lars’s third child? What effects do the 1960s medical theories about the nature and causes of autism have on Katharyn?
6. In a time of great frustration Kitty concedes that, "there is no such thing as a perfect life." Why is this? How close can we get? What’s most important in our attempt?
7. Kitty’s initial interaction with Lars suggests that very different lives might result for a person simply because of timing, even a matter of seconds. To what extent and in what ways has timing played a role in your life?
8. Of what value is the imagination, that "remarkably clever and hardworking creature"? In what ways might an active imagination become problematic or even unhealthy?
So many great questions to ponder!
As for April's book club selection, it is Just Kids by Patti Smith. I announced it on Instagram a few weeks ago, and I will be sharing my review and discussion on it in May. FYI, I have already finished it and do have to say that it is one of my favorite books I have ever read. Truly. I mean it in every sense of the word. Patti Smith is a genius with words, a true poet, and she lived in a world which I find incredibly fascinating, frightening and inspiring. For me it is a book I will be returning to time and time again, wearing in the pages and marking up the margins. Do me a favor and read it. But, don't read it if 60s culture isn't your thing. Or do because maybe there is something in there from which you will benefit or be enlightened. Either way, I love it, I love it, I love it and recommend it! Be prepared for a to read my novella of thoughts on it! ;)