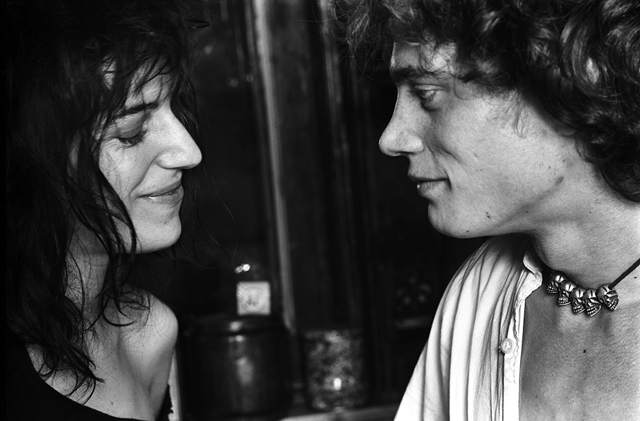 Reading Just Kids opened a window into my soul I didn't realize was there. Or rather, I realized it was there, I simply just forgot about it. This memoir by Patti Smith is haunting, poetic and captivating. She truly has a gift for the written word.
It starts with painting the scene of her childhood and moves along to how she met Robert Mapplethorpe, her undeniable soul mate. They truly were just kids who found one another in the harsh world and reality that is New York City. Together they starved, scrimped and nursed one another back to health—physically, intellectually, spiritually, and emotionally.
I guess what I love about this book so much is that she doesn't sugarcoat the horrifically low points (such as trench mouth and being homeless), but somehow they flow out of her with the softness of whipped cream. Her heart and soul are in the ink and words on each and every page.
Below I have gathered some discussion and review questions from around the web, and I am taking the liberty of answering them myself this time around. Just promise me you will read this book if memoirs and the 60s are your cup of tea, alright? And mark your calendars for the release of her second memoir, M Train. I cannot wait. 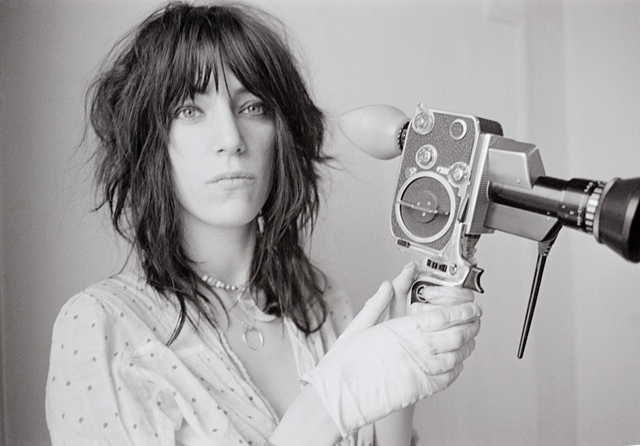