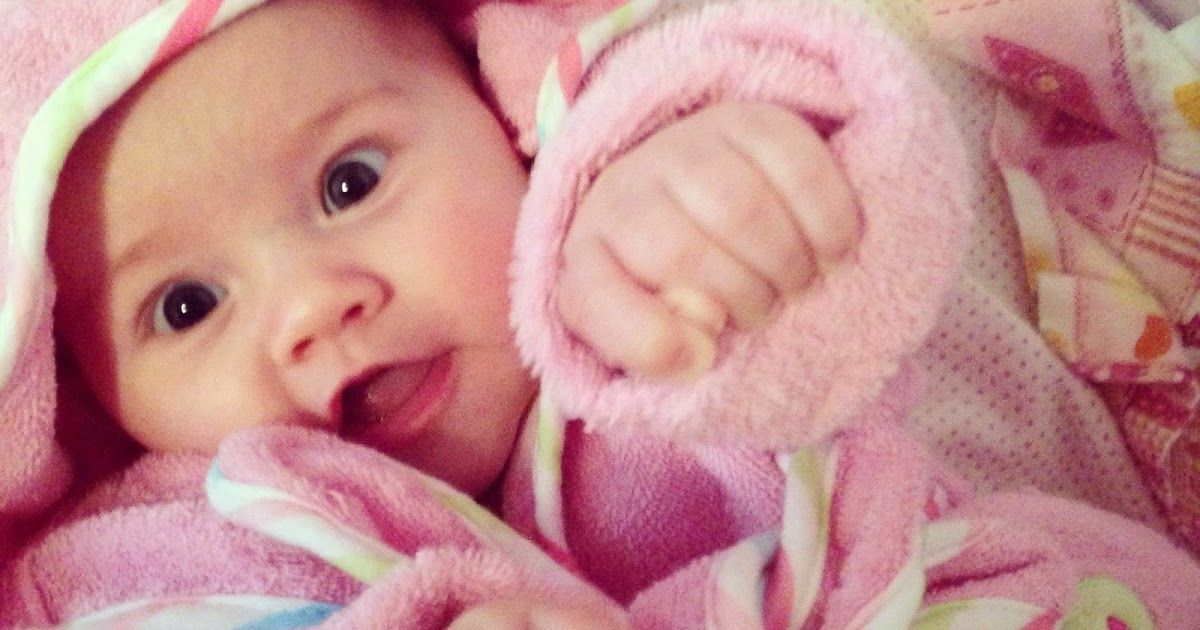 It has been three months since I last posted but it feels like it has been a lifetime.  I planned on writing here last week but had every computer problem imaginable.  I have finally resigned to writing on this 8-year-old Mac that is as slow as an 8-year-old Mac.
If I had posted last week I would have been peppier. I was in the la la land of everything going mostly fine.   The lack of sleep was still very real but felt manageable.  Our routine was mostly non-existant but there was still a comfort to the day.  Today feels like I've landed in a whole new world and I can't seem to navigate my way through it.  I'm not basing my frustration on just one day but rather a slow build up over time.  But maybe I just have a case of the Mondays.  It's funny how Monday is no good no matter what you do for a living.
Just stepped away to nurse and put Maybellene down for a nap.  It's 2:42 and it's the first time I have been able to lay her down for longer than a few seconds today.  I'm crossing my fingers that this nap can last at least an hour. As soon as I finished that sentence I saw on the monitor her arm fly up while she coughed and I held my breath and...are her eyes open?... phew, no, they are closed.  This is my Monday.
I do not mean to come here to complain.  I look at this face and I hear her trying so hard to talk to me and I don't care that I sleep in spurts that are anywhere from 1-3 hours.  I hear the expression "The days are long but the years are short," and I repeat it like a mantra.  One day she'll be 16 and she probably won't like me very much.  I won't get her back until she's maybe in her twenties but by then she'll be so busy being a doctor that I won't get to see her very much but I will appreciate the huge home she she is going to purchase for her dad and I.
2:49... she's awake.
It's now the next day.  I barely survived yesterday.  I think we were in a growth spurt from hell but she slept much better last night and I feel refreshed and optimistic about today.  And look, she's cute.
This picture was not taken today but several days ago.  When I picked her up I realized her pajamas were filled with poop.  That sweet face is very deceiving.
I'm dying to get in my studio.  Making stuff was a huge part of my identity and I'm trying to figure out how to get that back.  If I wasn't a stay at home mom I would probably be returning to work about now.  This makes me feel anxious about getting back to my own form of work.  Over the past three months I have dreamed up countless ideas but find that it's hard to get much accomplished in the little nap time spurts that I get.  I have many maker friends who have children so I have hope that naps will get longer and free time will be a bit more abundant.
It's 7:57 am and I am feeling confident that we are going to have a good day today.  Where's my coffee?