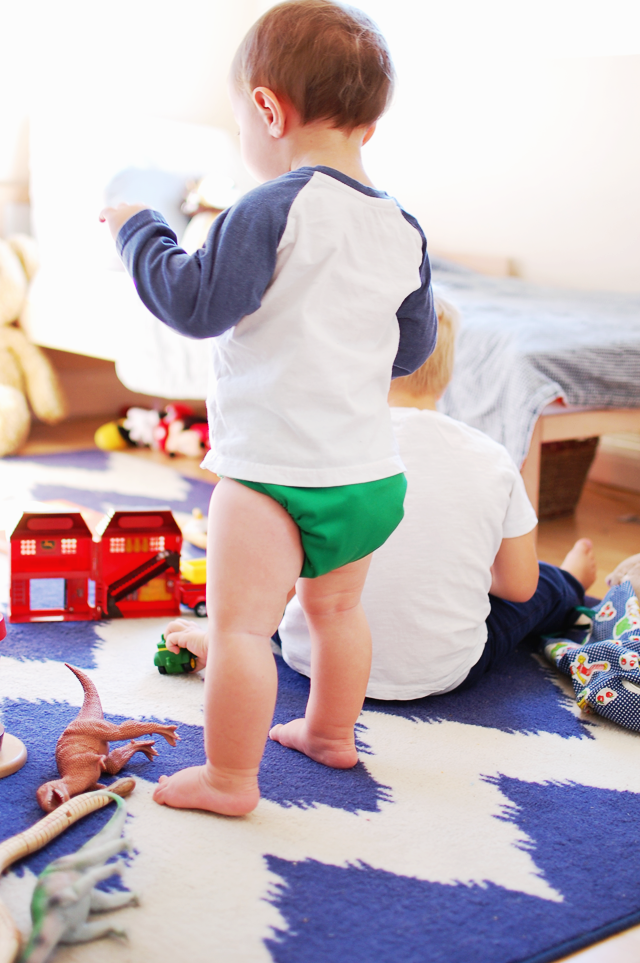 When we decided to first take the cloth diapering plunge, Luke was 18 months old. I was hesitant because I felt like Luke was too old to start, but I was extremely interested in the financial savings and the environmentally friendly aspects. (There is nothing as disgusting as a week's worth of stinky disposable diapers piling up, I tell you!)
For the next four months we cloth diapered regularly. It wasn't until I had Wesley that I switched back to disposables. The idea of cloth diapering both of them sounded nothing short of heroic, and I attempted it for a few days. I about lost my marbles. I couldn't even think about handling an additional load of laundry or constantly scraping out the sticky newborn poop. Adjusting to wrangling two tiny human beings was enough, and we neatly stowed away the cloth diapers for a future time. 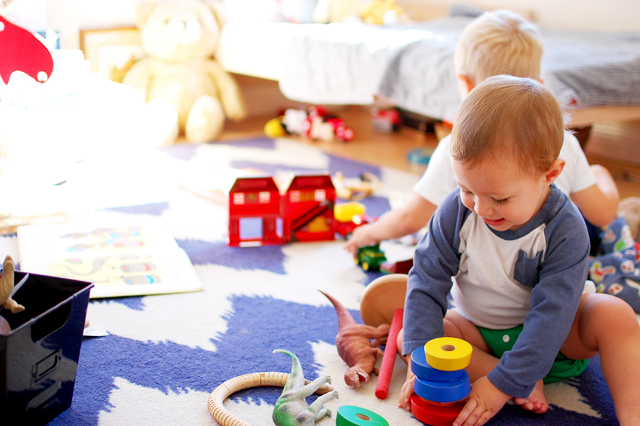 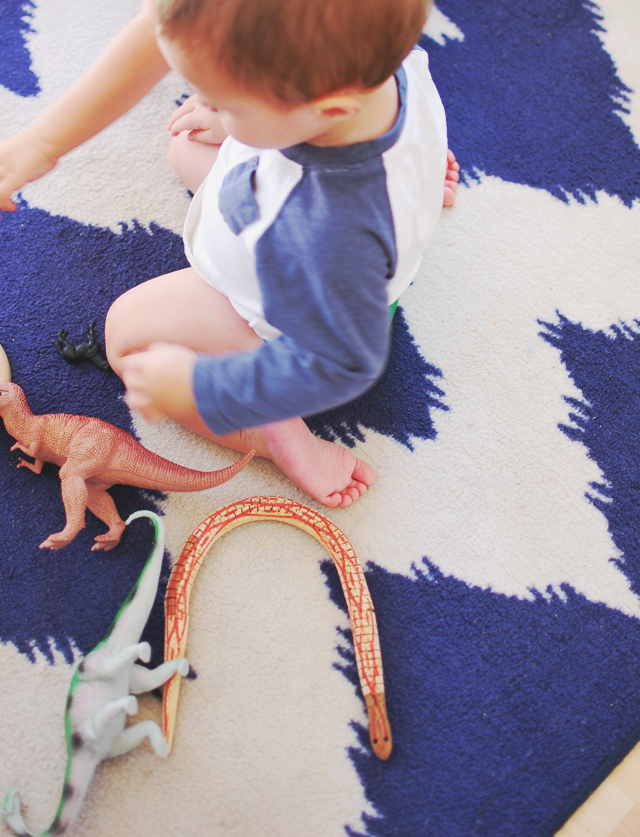 Well, that future time arrived a little over a year later. We potty trained Luke and I finally created a smooth laundry system for the first time in my adult life. (You can't win them all.) The idea of cloth diapering Wes sounded like a good idea once again and I have actually enjoyed it. (Is that weird?) Sure, it would have made the most financial sense to cloth diaper while they were BOTH in disposable diapers, but that would have just been too logical now wouldn't it? ;) 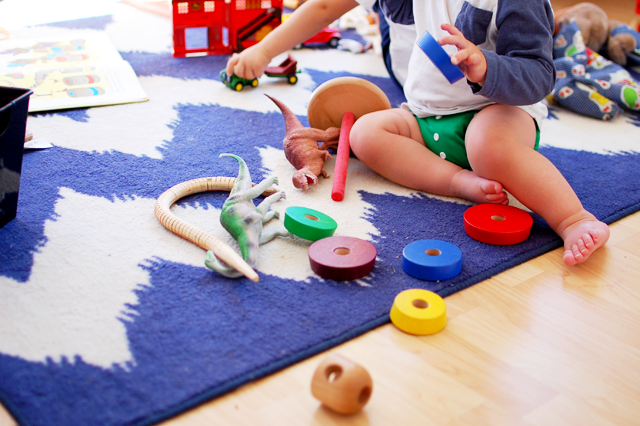 We now do what I like to call hybrid diapering. I use cloth diapers while we are at home. If we go out for an extensive amount of time during the day or on a trip, I will put Wes in disposables. It cuts back about one large box of diapers per month, which saves about $30, not to mention less waste.
If you are wondering or hesitant about cloth diapering your second baby, or third or fourth, my advice is to do what works with your schedule and system. I wish it would have been something that worked for us to do with Wes from the get go, but it just wasn't. There is no shame or guilt in recognizing your limits as a parent, even though that took me some time to work through. And that goes for EVERY aspect of parenting.
If you are curious about how to cloth diaper, this post is all about our cloth diapering routine and the cost breakdown and comparison. Although I would like to mention we exclusively use the snap pocket diapers now. (The ones Wes is wearing above.) They are as easy and efficient to change as a disposable diaper, which is a big deal if you have other kids. This post talks about how we store and wash our cloth diapers in detail, and this post has a ton of cute pictures of Luke as a baby from when I was debating whether or not to go the cloth diapering route. I am happy I did!
Happy diapering! 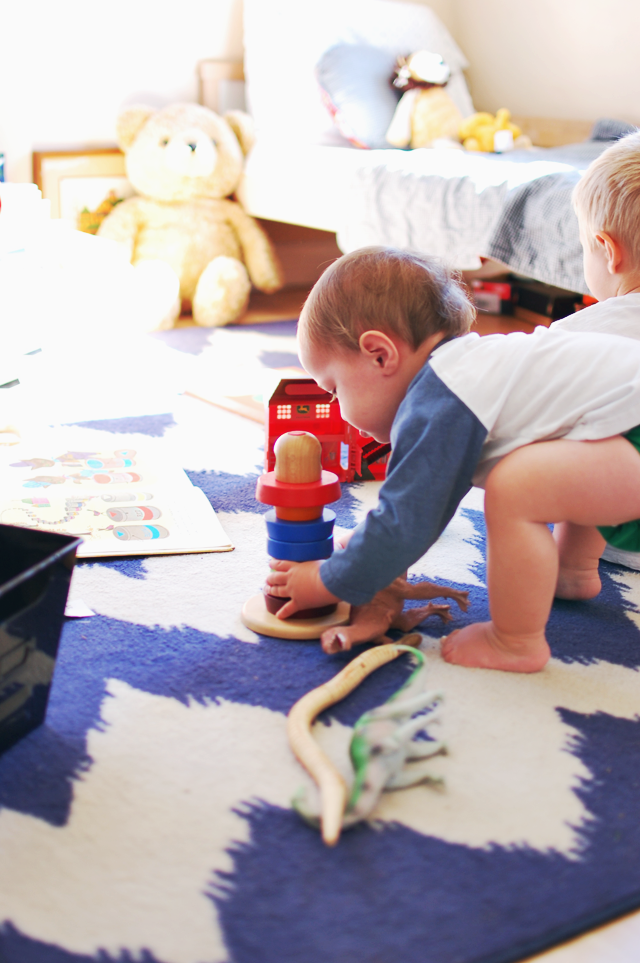